Please join us on January 6, 2020 at 7PM at the Santa Fe Basque restaurant for a discussion of modern science and the Canals of Mars.

The Canals of Mars are a cultural icon.  Bradbury wrote about them in the Martian Chronicles, as did Heinlein and Burroughs in their epic fantasies.  But there are no Martian canals.  The science underlying the discovery of these nonexistent icons, especially at the great Lowell Observatory, is explored in this presentation.  We show that the Canals are the result of human psychology, specifically in the realms of individual differences, Gestalt reconfiguration, and sociocognitive factors such as cognitive dissonance, rather than the result of physical reality on the red planet. This can clearly be seen in the research of Douglass at the great Lowell Observatory, and in recent research in which we at the California State University, Fresno, showed that an average of 30% of modern human beings saw nonexistent features and structures on a planetary stimulus somewhat like Mars if we set the experimental task up right.  The canals existed in the mind, not on Mars, and the importance of this fact is discussed in terms of our current understanding of how the mind influences scientific observation and interpretation.

Professor Matthew J. Sharps teaches cognitive and forensic cognitive science at California State University, Fresno.  He has published extensive in representation theory and the psychology of law enforcement, and is currently working on the application of forensic principles to observation and interpretation in the sciences. 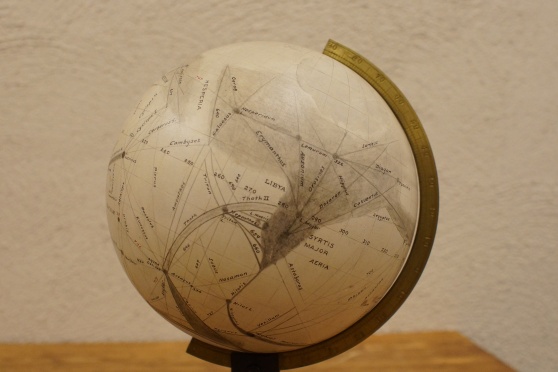 Please join us on Monday, December 2, 2019, for a discussion on Science Education with Dr. Alexandria Hansen from Fresno State. Science education is changing. With the release of the Next Generation Science Standards (NGSS), K-12 teachers are expected to engage students in the practices of scientists and engineers to make sense of disciplinary core ideas and crosscutting concepts. Moreover, technology is revolutionizing the way that science is taught. Aside from instructional technology, fabrication tools such as 3D-printers and laser cutters are redefining what is possible for students and teachers to create in the digital age. Finally, informal learning spaces (museums, clubs, camps) are emerging as leading innovators in the field of science education, calling for the integration of multiple disciplines (STEM) to solve authentic problems and spark creativity. With these factors in mind, Dr. Hansen shares illustrative examples from her research to highlight ways that we can reimagine science education for the modern world. 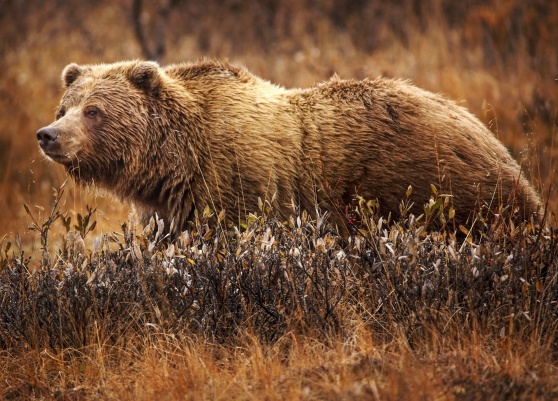